One thing I’m continuously intrigued by is retracing my travel roots to figure out how each of us ended up in our current location.  Is where you are now where you grew up, or did you arrive there by some other means?

Last Monday was Dr. Martin Luther King, Jr.’s birthday, a federal holiday in the U.S., and next week begins Black History Month, which always gets me thinking about my own history.

My family tree can be traced on both sides to Mississippi, a state where “King Cotton” once was the economy.  From slavery to sharecropping to Jim Crow to the Civil Rights era and beyond, my ancestors persevered in the face of bigotry.

Seeking a better life, my grandparents, who were sharecroppers, uprooted my father’s family from a farm in Mississippi to Memphis, a city where Dr. Martin Luther King, Jr. was eventually assassinated.  And even though they had to live in a segregated city, where their movements were restricted by artificial boundaries, such as railroad tracks and overpasses, my grandparents and my parents were determined to overcome.

Fundamentally, education, community, and self-improvement was their legacy, and it’s also mine, too.

One thing is certain–it took incredible strength and willpower for my ancestors to survive the crossing of the Atlantic chained to the bottom of a ship, enslavement on a plantation, and treatment as second-class citizens thereafter.  Undoubtedly, the seeds of their strength and determination have been sown in the DNA of their descendants, such that people like me are even more determined to live the life of our and their dreams.

That’s why I don’t take the ability to travel for granted.  When my parents were young, they didn’t have the ability to explore the other side of the city, let alone another state, solely because of the color of their skin.  And those Blacks that had the courage to travel during that era had to rely on friendly networks and references like the Negro Motorist Green-Book to ensure their safety.

Yet, I am free to go wherever I want whenever I want.

And that’s exactly what I’m going to do!

With all 50 U.S. States visited and more than 5o countries crossed off, I’m fulfilling a dream that my parents could not.  So, as I explore the world, I’ll continue their legacy of breaking down barriers and boundaries, only my boundaries involve venturing across the borders of other countries, not just the bounds of America.

Listen to my Dad recount a few stories from his childhood, including one of his earliest travel memories.

“I am my ancestors wildest dreams.”

32 thoughts on “Retracing my travel roots” 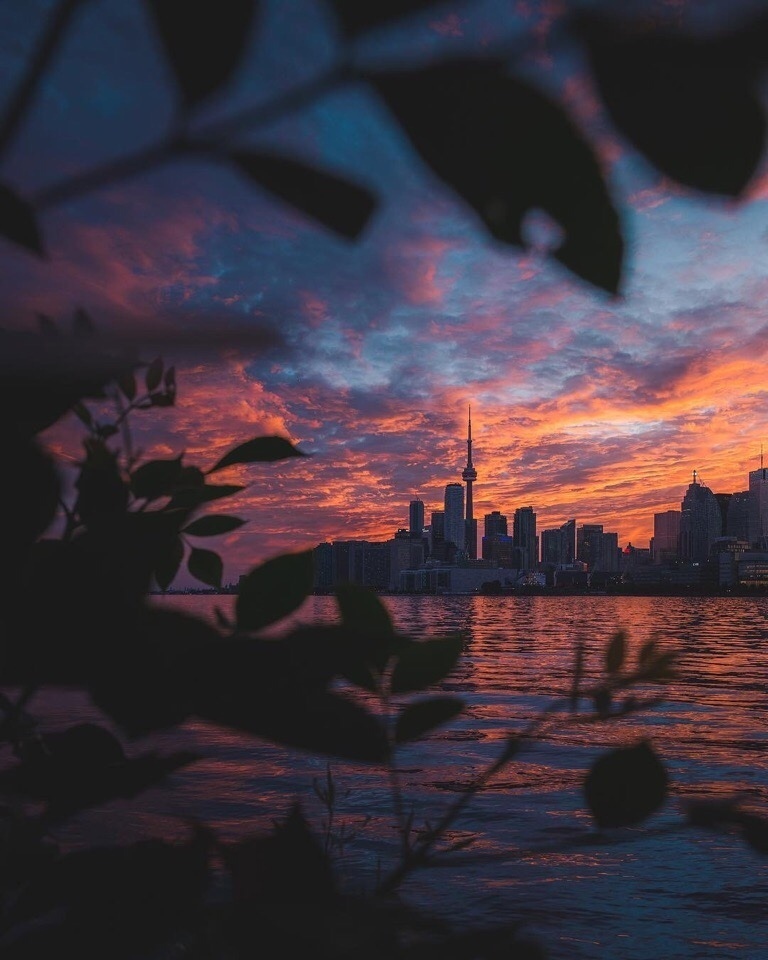 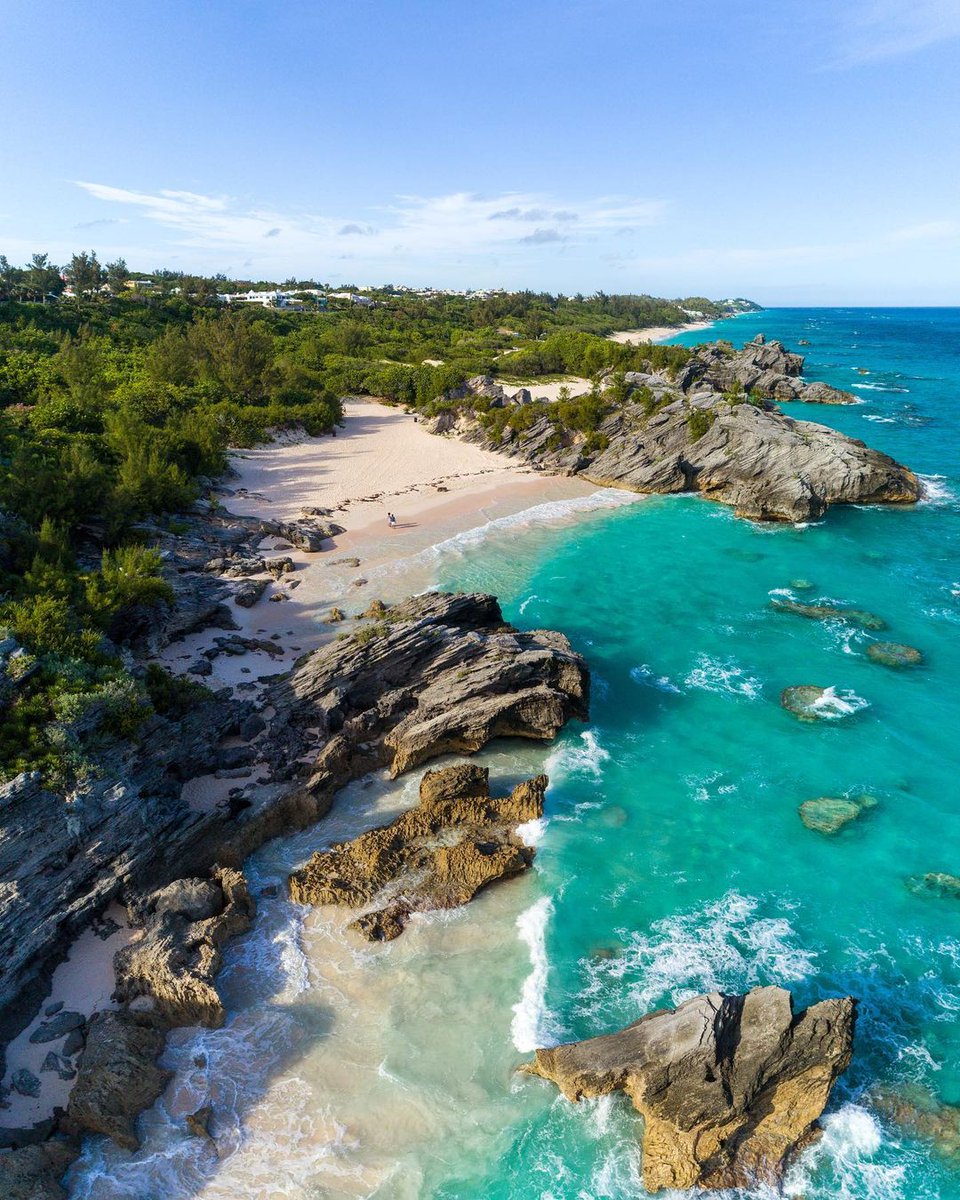