There are some places so remarkable that just visiting a major city won’t do it—you need to see the entire country! These are the extraordinary travel bucket list countries that everyone should see.

Oh là là! Not only is France a cultivator of the arts, architecture, cuisine, and fashion but also of romance.  From the Eiffel Tower, to the Loire Valley to the French Riviera, France is where I was first bitten by the travel bug—the country will definitely fuel your wanderlust!

As one of the top travel bucket list countries and the world’s most visited country, there are so many beautiful sights and sounds to encounter in France.

The the tree-lined avenues and landscaped gardens are just perfect for leisurely strolls. Have café at a café, see the Mona Lisa’s smile, smell Monet’s tulips at Giverny, visit the beaches of St. Tropez, and walk along the beautiful canals of Strasbourg. With endless activities to pursue, France never disappoints.

Experience the regional cultures and cuisines of Spain. Run with the bulls or sample some of the best paella, tapas, and sangria, after which you’ll likely need an afternoon siesta.

Spain has a myriad of unique architecture styles from Moorish to Renaissance to Spanish Baroque (even a Gaudi-esque style in Barcelona), with Seville being one of its grandest architectural gems. Leave time to relax in the popular resort towns of the Costa del Sol or party in the Balearic Islands.

China is one of the few places that seamlessly blends old and new. Where else can you ascend ancient sites as well as ultra-modern skyscrapers? Of course, you can’t visit China without a trip to the Great Wall of China, but there are numerous other places to explore.

Why not rub elbows with the Dalai Lama in Tibet, take a cruise in Hong Kong’s Victoria Harbour, or go surfing in Hainan? You need at least a month to really see this country.

Often called the Cradle of Western civilization, Greece is definitely one of the most amazing travel bucket list countries, especially for history buffs and sun seekers.

There are numerous amazing temples from the Parthenon to Delphi, and two of the most popular Greek Isles, Santorini and Mykonos, will make you question whether you stepped into a mythical adventure, because of their sheer beauty and attractions such as the caldera of Santorini and the windmills of Mykonos.

There are so many great islands to visit, so island hopping is highly recommended, whether it be by cruise ship, yacht, or plane. And wherever you go, be sure to treat yourself to some of the finest Mediterranean foods anywhere.

Cities with thousands of years of history, including Rome, Venice, and Florence, welcome you with open arms. But there’s so much more to Italy.

It was home to some of the most prolific artists including Michelangelo and Leonardo da Vinci, and it’s known as the premier fashion mecca with international brands such as Prada, Gucci, and Valentino.

Be swept off your feet by the beauty of Venice, where you can take a romantic ride through incredible canals. The islands of Sicily, Sardinina, Lampedusa, Lampione and Linosa have some of the most lovely, secluded beaches in all of Europe.

Of course, you must visit the ruins of the Roman Empire as well as the Vatican and Sistine Chapel. After all the sightseeing, you’ll be happy to grab some authentic Italian cuisine…and vino, too!

From safaris to vineyards to modern cities, South Africa is a world in one country.  Most journeys begin in Johannesburg, and it’s a quick drive to Greater Kruger National Park, where you can embark on an exciting safari while staying a luxury lodge or camp.

The country is also known for whale watching, diving, the scenic Rovos Rail, and many amazing historical sites which pay homage to the country’s civil rights movement.

The Mother City of Cape Town has one of the most spectacular settings with the beautiful Table Mountain always in view. Mother Nature didn’t spare beauty when creating South Africa!

Australia is one of those magical places that has every terrain imaginable from sandy beaches to deserts, from mountains to underwater ecosystems.

You can walk about in the Outback (it’s probably a good idea to have a guide), trek the 151-mile Great Ocean Road, or visit the more than 50 wineries that dot Yarra Valley.

There’s plenty of native wildlife from kangaroo to koala, and numerous miles of coast, beautiful beaches, and a prominent surf culture due to Australia being an island continent.

The country is most known for its indigenous culture, the iconic Sydney Opera House, and the Great Barrier Reef, which draws more than 2 million visitors each year.

The Land of the Pharaohs has captivated people for millennia, and for good reason. Nowhere else on the planet can you stand in awe of such magnificent structures that have inspired and influenced humanity.

The Egyptian Museum in Cairo displays vast ancient relics and antiquities—the King Tut exhibit is phenomenal—and at the Khan al-Khalili Market, a bazaar in Cairo, you’ll feel like a treasure hunter.

Outside of Cairo, there is still so much history, which is easily accessible via taking a luxury Nile cruise. Embarking from either Luxor or Aswan, Nile cruises are such a serene experience, offering amazing sunsets and pastoral landscapes.

Millions of people flock to Thailand’s beaches, cities, and rainforests each year.  Koh Samui, Phuket, and Pattaya are among the countries most popular beaches, but there are countless lesser known beaches that are just as spectacular.

Thailand’s history goes back thousands of years, and there are many exquisite temples and palaces in the country, one of the most popular being the Grand Palace in Bangkok. You may have visited a Thai restaurant in the U.S., but nothing can compare to actually being there and tasting authentic Thai foods like shrimp pad thai.

Thailand’s larger cities have an active nightlife, where you can shop at night markets or party ‘til dawn.

Brazil is one of the liveliest countries on earth. It’s a magical place where beautiful scenery, culture, and people are the norm. In Rio de Janeiro, you’ll stand in awe of picturesque peaks and valleys overlooking the sea, and if you attend Carnival, you’ll have experienced the most epic party of your life.

The same could probably be said about attending a soccer match in Brazil. In Salvador, you can explore Brazil’s abundant Afro-Brazilian history, and the adventurous can step into the mighty Amazon to hike through rainforests and cruise the Amazon River.

You’re sure to encounter beautiful waterfalls and exotic wildlife. Though many places in the world are known for their nightlife, beaches, and rainforests, in Brazil those things are in a league of their own.

Have you been to these travel bucket list countries? Tell us your experience.

And if you’re ready to start your next journey, sign up to create your own personalized trip wish list.

Wellness Itinerary - How to Spend 10 Days in Bali 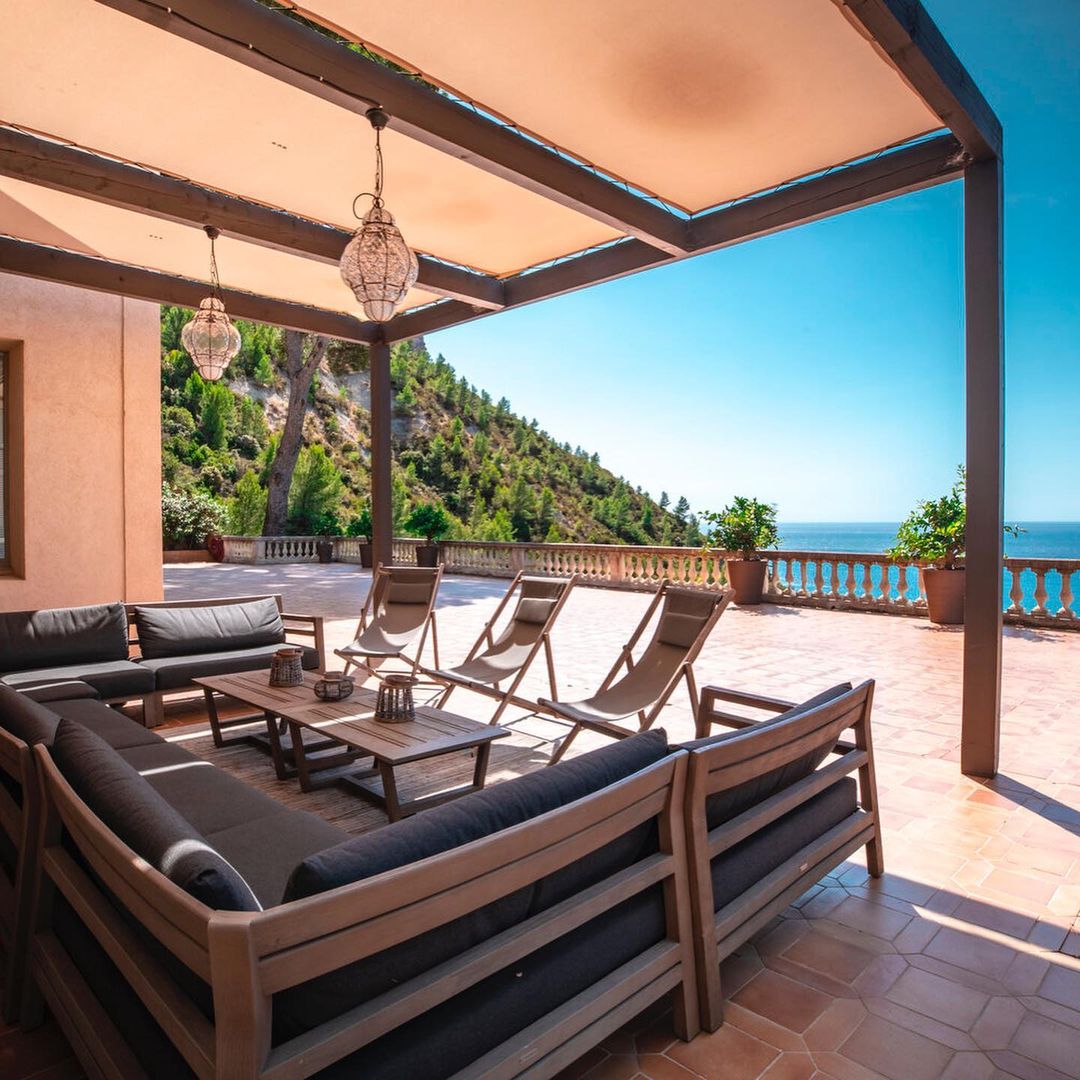 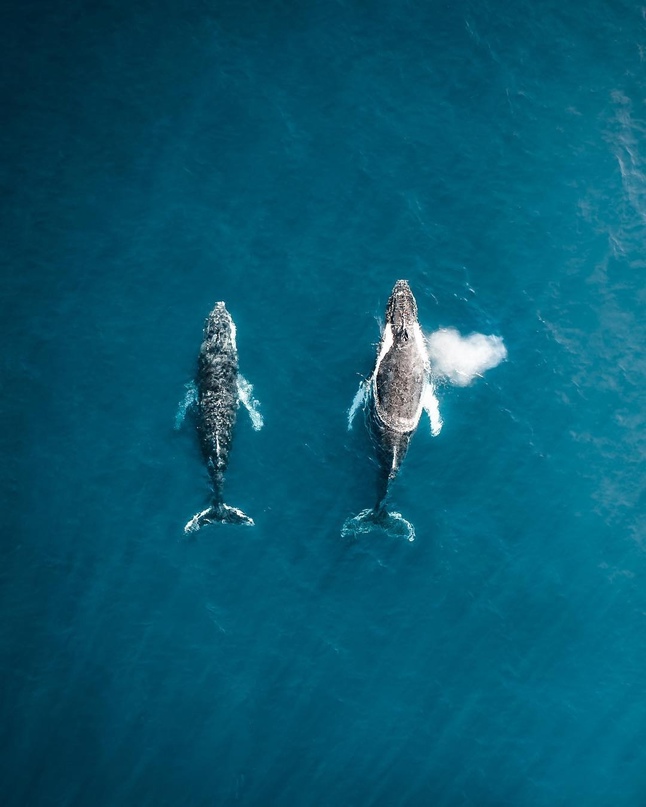