Tips for Crossing From Atacama to Uyuni

After visiting the wonderful Atacama Desert, the next stop, as coordinator of a small group experience, was a journey to Bolivia. With few online resources geared toward Americans making the direct transfer by crossing the border from Atacama to Uyuni, I wanted to share some tips from my experience.

The Route to the Border

From Atacama, one can travel to Bolivia through two border crossings: Ollagüe or Hito Cajón. Ollagüe is more easily accessible from Calama, where the airport is located, while Hito Cajón is the closest border crossing to San Pedro de Atacama.

The three ways to transit through these two borders are:

1.) travel via public bus from Calama via Ollague;

2.) travel via 4×4 on a direct transfer with a tour company through Hito Cajón; or

To travel to Uyuni via public bus, you must travel 1.5 hours to Calama for a trip of about 10 to 12 hours in duration. As for multi-night tours, several companies offer them, and there are many points of interest on the Bolivian side, including Laguna Verde and Sol de Mañana Geysers.

Since we were staying in San Pedro de Atacama, the main tourist town, we traveled through Hito Cajón. The direct transfer via Hito Cajón can only be done by a tour company using a 4×4 vehicle, and no buses travel this route, because it is mostly unpaved.

The journey takes about 12 hours, including processing times at both the Chilean and Bolivian borders and an 8-hour drive (with a lunch stop) upon exiting the Bolivian border.

Exiting at Hito Cajón in Chile

On the day of departure, we left our hotel in San Pedro de Atacama around 6:30 am and arrived at a “gate” where we waited for about an hour before being allowed to drive to the Chilean border to exit the country.

It was bitterly cold but beautiful at the border, which sat at more than 4,000 meters above sea level. After an hour of waiting and processing, we drove to the Bolivian border, where we at a light breakfast before clearing immigration, a process that took another hour.

While many non-US nationals to Bolivia can enter for free by completing a form, Americans wishing to enter Bolivia must obtain a visa.

The official method of obtaining the Bolivian visa is by applying through a Bolivian embassy. For Americans, those details can be found on the State Department’s website.

The required items for Americans to obtain a Bolivian visa at the border are:

You can use this link to see the information required for the visa application, but you will still need to complete a paper form while in San Pedro de Atacama.

Additionally, while in San Pedro de Atacama, it’s necessary to exchange Chilean pesos for bolivianos in order to pay the national park entrance fees at the ticket office for the Reserva Nacional de Fauna Andina Eduardo Avaroa. You stop at the national park shortly after clearing Bolivian immigration, and there are no ATMs there or near the border.

As for money for the visa application, it’s very important to bring $160 USD per person in crisp, unmarked, and untorn US bills, because Bolivian border officials will reject dollars for even the smallest tear. The reason is local exchange companies will not accept damaged US dollars.

So, if you do this trip, hope to get that guy!

Southwestern Bolivia is one of the most rugged, remote, non-touristy places I’ve ever been, and the drive from Atacama to Uyuni was a true off-road experience!

We drove through mountains as well as streams, seeing lots of flora, fauna, vicunas, and llamas.

Though the distance between Atacama and Uyuni is actually not that far at about 400 kilometers, the drive takes a long time, because it is mostly on unpaved ‘roads’, which are more like tracks in the dirt.

The smell of gas was very apparent when we first got in the SUV and drove from the border. The reason was that our vehicle was configured with large containers filled with gasoline that were stored on the roof. These containers automatically fueled the car during the long drive, as there were no gas stations in this part of the country.

The gas smell soon faded as we began driving past one impressive landscape after another, including Laguna Blanca, the Salvador Dali Desert, and Laguna Verde.

After a short drive, we stopped in Polques, where we at lunch and took a restroom break. Polques is a popular stop for tour groups due to its Aguas Termales or natural hot springs and amazing views!

Like the accommodations, restrooms were very basic and costed a fee of less than $1.

Other than Polques, there weren’t any other planned stops, so any other restroom stops had to be done in nature (a.k.a., the Incan toilet). This is where packing sufficient snacks, drinks, and devices like the Pitch and Trek, a women’s portable urinal, come in handy.

After a long day of driving, we arrived into Uyuni and were transported about 20 kilometers north in the town of Colchani, where most of the lodging for visitors to Salar de Uyuni is located.

While we were delighted that the drive was over, we were also thankful that to have experienced such a beautiful drive.

Have you crossed the border from Atacama to Uyuni? We’d love to hear all about it in the comments. 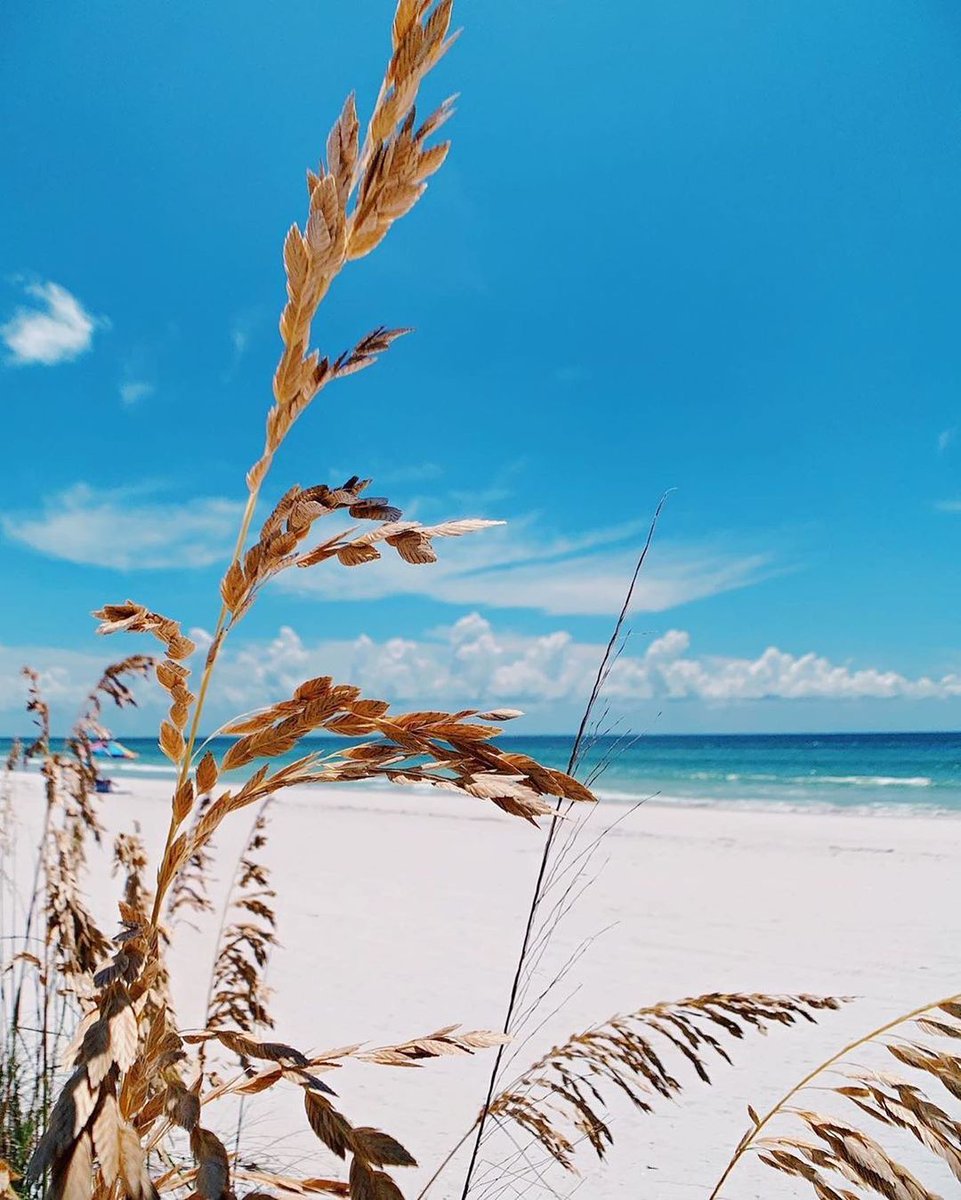