I found love on an Amtrak train. No, not that fleeting type of love, but the “I’ve been married to her for over 10 years” type of love.

Here’s how it happened:

After my divorce, I moved from Seattle back to my family on the East Coast. My daughter, then about 8 years old, would travel back and forth to visit me. I think she liked it because we flew across the country frequently and she was treated like a princess every time she landed at Newark airport.

At the end of summer in 2002, we decided to take Amtrak across the country. We would start in New York, have a layover in Chicago, and then go on to Seattle. Out of New York, we took the Lake Shore Limited. That took us to Union Station in Chicago. We even had time to go to Sears Tower and grab a bite.

The Empire Builder goes through Wisconsin, Minnesota, North Dakota, and Montana. Then something amazing happens. The train stops in Glacier National Park. It’s the only easy way to get to the cabin in the park. There aren’t many glaciers left (maybe a conversation for another time), but this is a place that is breathtaking in any case. The train goes through panhandle of Idaho and then runs the whole length of Washington State. (For the record, if you’ve never traveled across the Western US, you have no idea what huge is. Flying over doesn’t give you even the beginning of an idea. From Williston, ND, to Sandpoint, ID, bracketing Montana, is a 15-hour journey.)

As we came down the other side of Rockies, we traveled along the Columbia River Gorge and ended in Seattle.

I stayed overnight in Seattle and arrived at the train station early, even taking a nap on a bench and reading.

The girl (she was obviously several years younger than my 35 years) was cute. She had big blue eyes, red hair, and was wearing jeans and a t-shirt. She ran past to look for the vital smoking car leaving a slightly floral burst of perfume and soap in her wake.

The train started to move and I settled down for the two-day ride to Chicago and the additional day to New York.

When I went to the smoking car, always a great place to meet people and talk, the girl was there. It turned out her name was Brenda. She was from Wisconsin, near Milwaukee, someplace I knew nothing about. This was her first visit to Seattle. She’d been there to visit a couple of friends who’d gotten married, and the husband had joined the Navy. They were stationed outside of Seattle. Brenda had taken the train after having had a panic attack on a plane a few months before.

Now on her return trip, she was excited to move to Seattle.

Ready for my big pick-up line? “I lived in Seattle for 8 years. I can show which neighborhoods are good.” She accepted my offer and we marked up a map of Seattle that was in her travel guide.

We smoked and talked and laughed with everyone in the smoking car. The observation car, with the snack bar underneath, was another great place to hang out.

That night we went back to our seats, mine at the back of the car, hers near the middle at the top of the stairs. But not before…

To see what happens next, check out Finding Love on an Amtrak Train: Part 2

24 thoughts on “Finding Love on an Amtrak Train: Part 1”

The Colors of India

Things to Do in Barbuda, the Caribbean's Secret Paradise 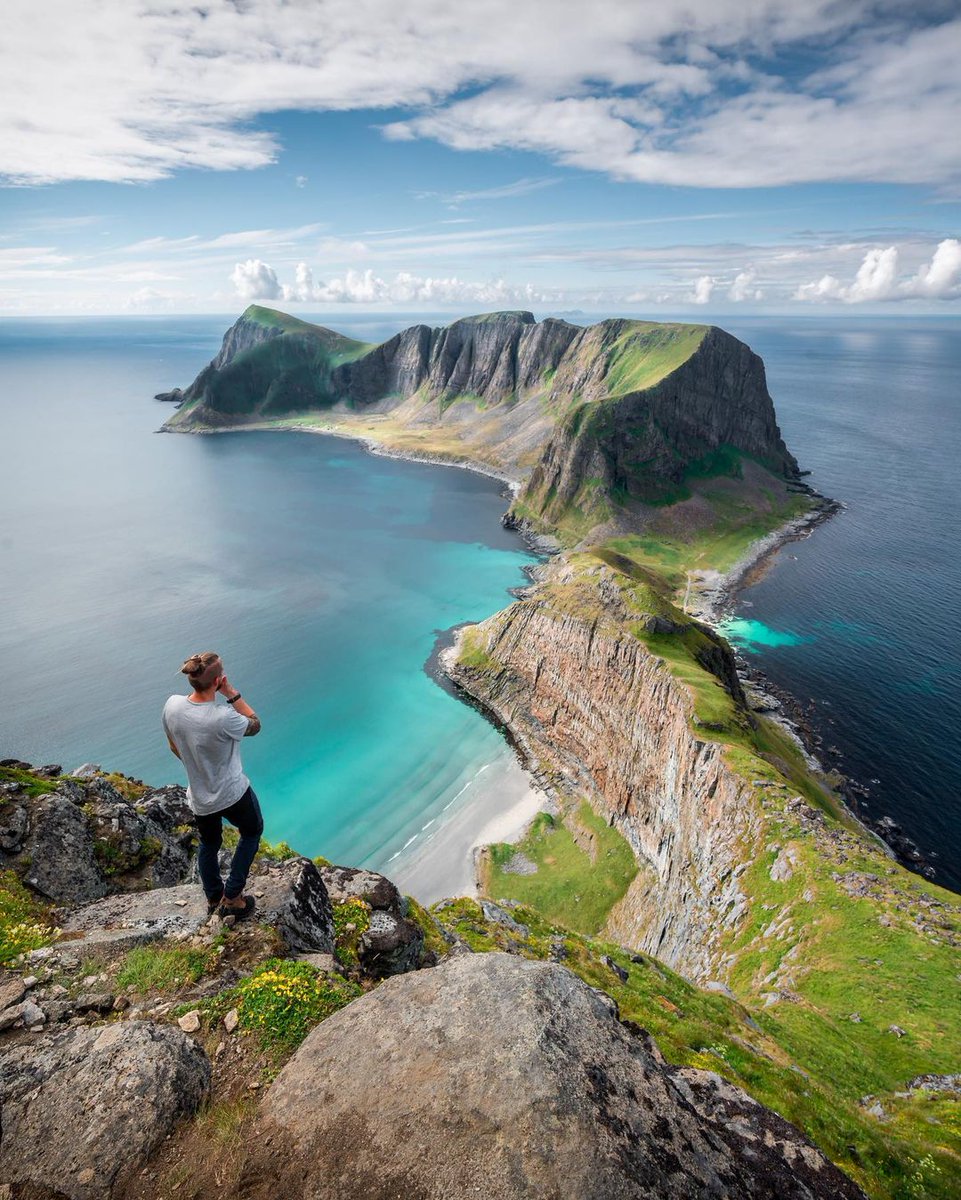 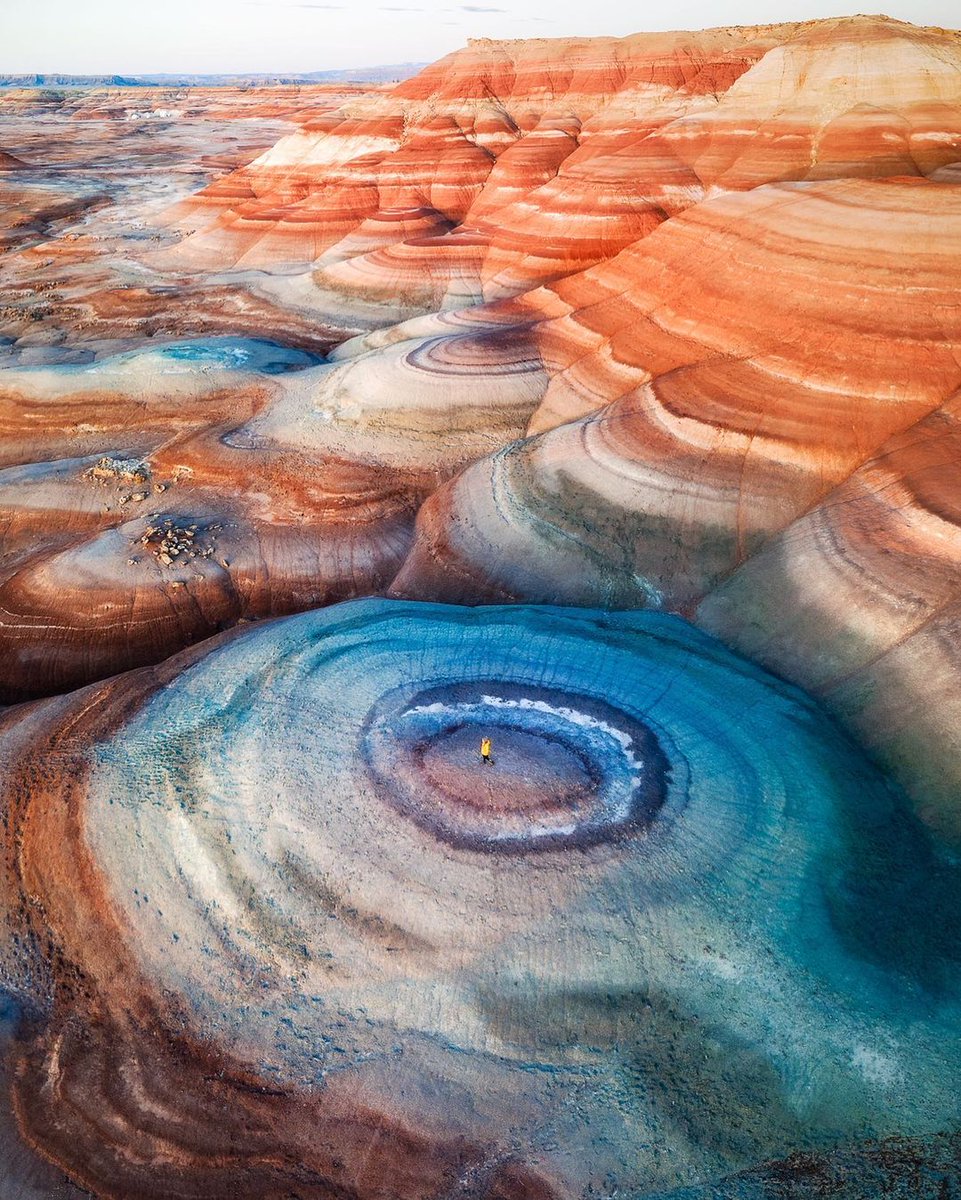