The French Riviera Itinerary You Need to Take

The French Riviera, or Côte d’Azur as it’s known locally, encapsulates some of the most stunning sights and culture France has to offer. Stretching from Toulon to the Italian border just beyond Menton, the towns, cities and villages that occupy this hallowed coast line are some of the prettiest on the planet. So what must you include when doing a French Riviera itinerary?

Related post: How to Attend the Monaco Grand Prix on a Budget

Once you’ve set up your base, it’s best to head to the easternmost town Menton, before working your way back West, checking off places of interest as you go.

The town of Menton itself has beautiful, pastel-colored houses that line the harbor. Spend a few hours wandering through the small meandering lanes, before standing in awe at the the 17th-century church of Basilique Saint-Michel-Archange.

Within a stone’s throw of Menton is the mini-state of Monaco and the medieval village of Èze (pronounced “airzzz”). Monaco is of course famous for its annual grand prix and being the home or the super-rich thanks to its tax-haven status. Sights include the world-famous Casino de Monte-Carlo and the Prince’s Palace.

Top Tip: Visit the Prince’s palace (Place du Palais) at precisely 11:55am to watch the changing of the guard ceremony. It’s quite a spectacle and free of charge!

Èze marks a change of pace, this clifftop medieval village has some of the most stunning views the Côte D’Azur has to offer. Make your way through the narrow streets soaking up the centuries-old architecture, before taking in a free tour of the Fragonard perfume factory.

Places to visit – Nice, France and other cities

Since you’ll likely find yourself based in Nice, you must visit the Old Town or “Veille Ville Nice”. This area of town is buzzing with coffee shops, gelato stands, and art galleries. Take a stroll down the Promenade Des Anglais and step inside the imposingly stunning 17th-century Cathédrale Sainte-Réparate.

Having covered the towns and villages to the East of Nice on this French Riviera itinerary, you’ll next want to head out west. Ideally you’d want to drive to these locations (in a 1960s convertible sports car if at all possible!), as the winding roads to these destinations offer up drop-dead gorgeous views.

Antibes, Cannes, and Saint-Tropez are all great places to grab a coffee from a quaint little sea-front café before watching those steeped in haute culture going about their daily well-heeled existence.

Top Tip: For secluded beaches that are free of crowds, take the 15-mintue ferry from Cannes to Île Sainte-Marguerite. Here you can walk the island to find your very own slice of Mediterranean heaven for the day.

There are unsurprisingly no shortages of hotels on the French Riviera.

It makes sense to set yourself up in Nice, especially if you’re not renting a car. The public transport links in both directions are great, and it’s closer to the more interesting towns and villages located close to the Italian border.

Whilst if you’ve decided that your budget can stretch that bit further, the views from the cliff-top infinity pool combined with the delicious cuisine on offer at the Chèvre D’Or (Golden Goat) Hotel in Èze will no doubt help you forget about how much your spending (and eating)!

And if you want to splurge, the grand Hotel Negresco occupies a prime location on the Promenade des Anglais in Nice.

What’s the best time of year to visit?

If you’re interested in going for less money, you should rule out summer, which is the most popular time to go.

In addition, the weather reaches uncomfortably high temperatures which is made all the worse by the hundreds of thousands of tourists that fill the streets of locations that are desperately lacking the infrastructure to be able to cope. You won’t find much more than elbow room on the beaches either.

The best months are on either side of the insanely-busy summer season. April, May, June, September, and October are your best chance of getting the most enjoyment out of your stay.

You still get to enjoy the weather, but don’t have to put up with the associated throngs of holidaymakers. What’s more, the traffic on the roads recedes and they become enjoyable to drive again as you meander from town to town.

Time your visit for the latter half of May and you can take in events such as the Monaco Grand Prix or the Cannes International Film Festival, although be wary of price gouging on hotel rooms during this period.

How to get around?

The whole region is well-served by both bus routes and train lines. You don’t necessarily need to hire a car in order to see the sights. In fact, the train rides can often serve up views that are just as dreamy as those provided by the winding roads carved into the cliffs. Particularly when heading east from nice.

However, hiring a car is recommended to get the authentic experience of hopping from town to town whilst taking in some of the most panoramic vistas available in the whole of Europe, perhaps rivalled by only those of the Amalfi Coast in Italy.

Whichever way you decide to experience the French Riviera; you won’t regret it.

Have you been to this region? If so, what did you include in your French Riviera itinerary? 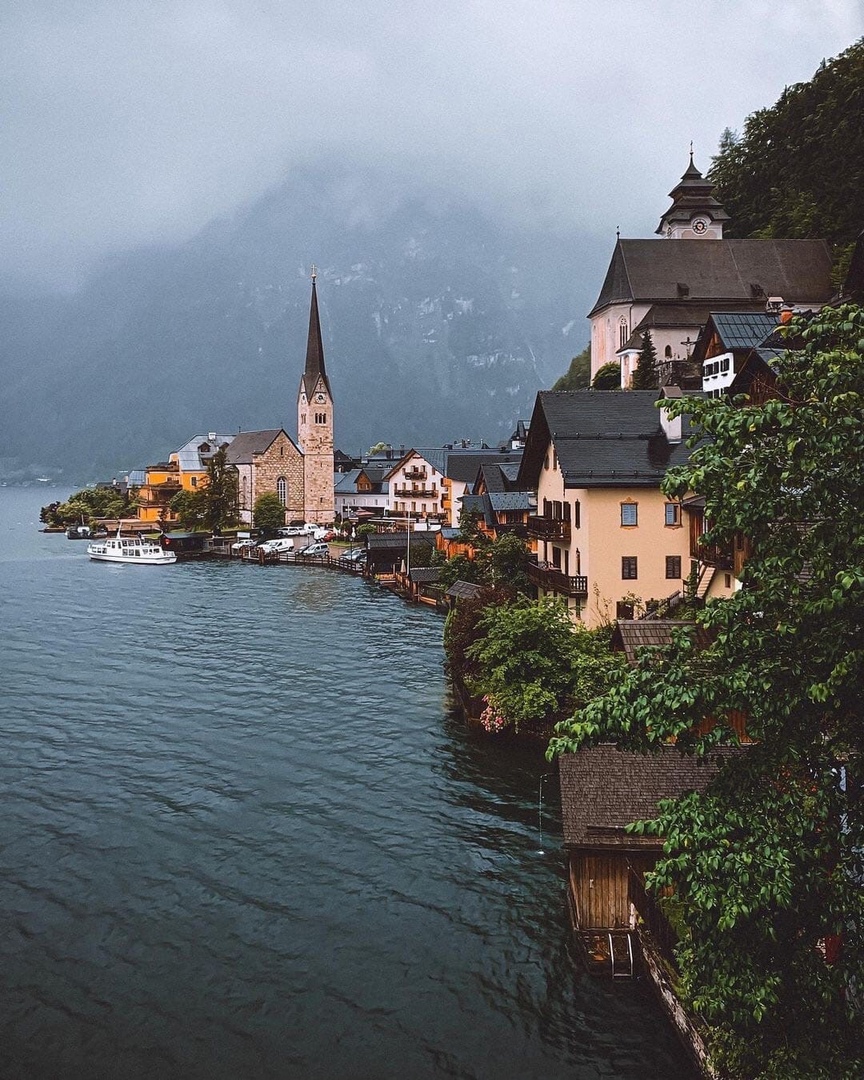 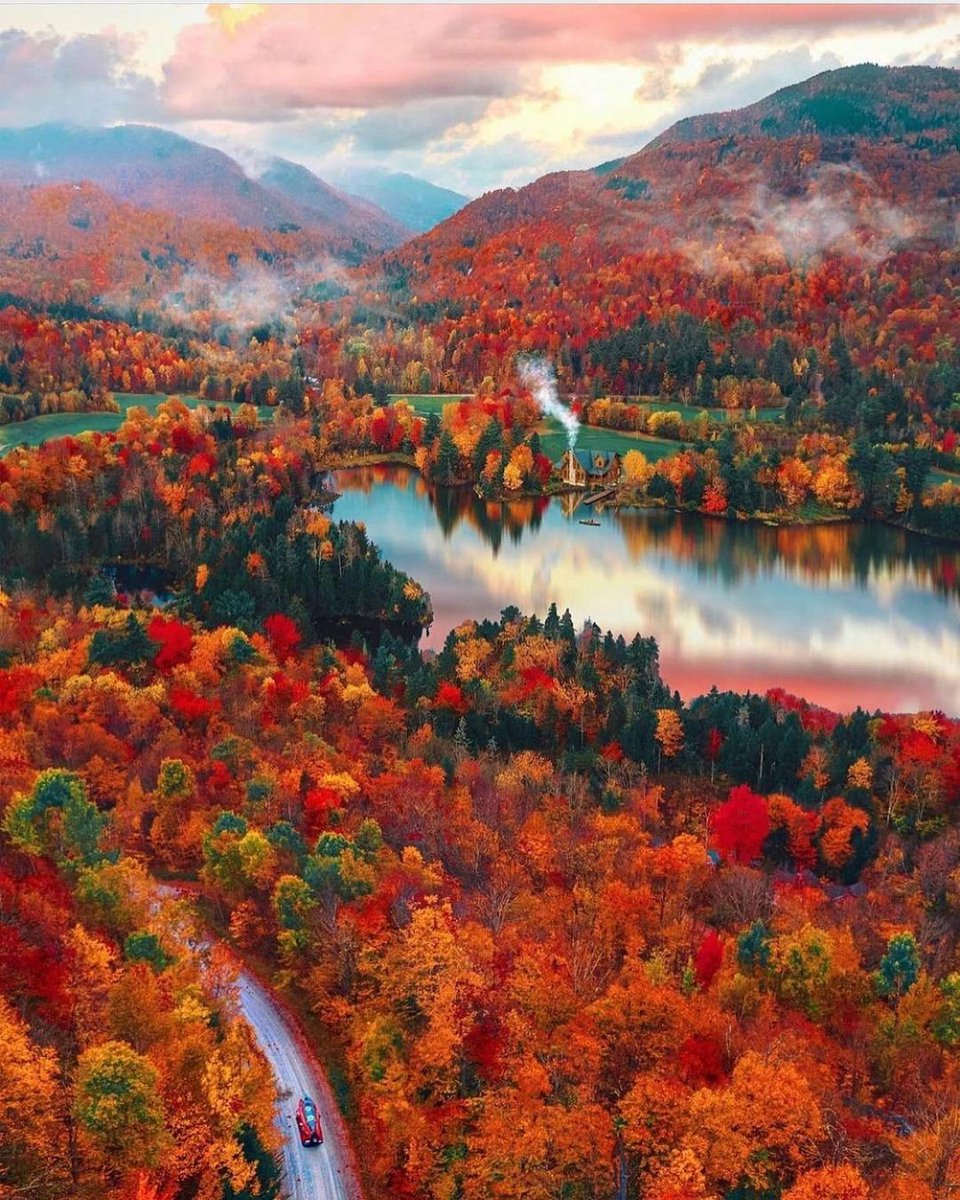