5 Parisian Foods to Try When Visiting the City of Light

Paris is known for many things, like the Eiffel Tower, romance, and cafés. But it’s also known for its food. Here are a few Parisian foods you shouldn’t pass up on your trip to Paris.

You May Also Like: Islands to Visit for the Best Food in the Caribbean

These are a staple in Paris. They are convenient, easy to eat on the go, and can be enjoyed in a multitude of ways, including on their own or as part of a sandwich. The croissant became popular in France because of Marie Antoinette. The story is that she wanted the baker to replicate her favorite bakery treat from her hometown in Austria. Over time, this treat became lighter and fluffier into what we know the croissant as now.

Some say that you know if a croissant is good if you don’t need to any anything to it. However, French people like to indulge at their weekend brunch and add jam or chocolate to their croissants.

Another staple in Paris is the baguette. In the 1920s, laws were in place that prohibited bakers from starting to bake until after 4:00 in the morning. These laws prevented them from having fresh bread in the mornings. The bakers had to be creative to find ways to have bread freshly baked for the mornings and wound up changing the bread’s shape into the baguette we know today. This allowed the bread to bake faster and made it possible for the dough to receive the maximum amount of exposed heat, which gives it that thick crust.

The baguette has been an iconic symbol of France ever since. Like the croissant, it’s a great grab-and-go snack and versatile in the ways you can enjoy it. One way people will enjoy a baguette is to cut it in half with butter and jam. It also pairs wonderfully with chocolat chaud, which is similar to a hot chocolate.

Macarons (also called French macaroons, not to be confused with coconut macaroons) are a convection created with meringue cookies that sandwich a flavored filling. These cookie sandwiches showed up in Paris in the 1830s from Parisian confectioners and were made popular by Laduree, a famous French bakery. It wasn’t long until the macaron became famous world-wide. It even has its very own day to celebrate! But even though these tasty treats are accessible just about everywhere these days, there’s something about trying this Parisian food in the country they originated.

This is a unique one, but the butter in Paris is a must-try, specifically the Le Beurre Bordier. Here is how this butter is different from the rest:

They only use milk from local farmers who demonstrate the best farming practices. They also take their time when making the butter. Bordier waits 72 hours to use the milk once they get it from the cows, where milk used to make a typical brick of butter is only left to sit 6 hours. This extra time allows the cream to develop its flavor. They even knead the butter at a much slower speed.

It’s also unique because the butter is slightly different based on what season it is. The cows’ diet vastly alters how the butter comes out. When the cows graze on fresh grass in the summer, the butter is much more yellow, smoother, and tastes more savory. In the winter, the butter tends to be lighter in color due to the grass. It’s also more brittle and tastes sweeter.

They also only make the butter on-demand, so you know you’ll be getting the freshest butter!

French Onion Soup is a comforting soup that has become widely popular. There are no definitive stories on the origin of the French Onion Soup, but many that in the 1800s, low-income workers would use the leftover onions that they were selling to make soup to keep them warm. The soup started as just the broth, which uses caramelized onions and beef broth.

In the 1900s, people started seeing this dish in restaurants. The recipe had expanded with the addition of baked bread with a layer of cheese crumbled on top. They then bake the soup until the cheese layer gets crispy and golden brown.

When the soup started being served in restaurants, it became more acceptable amongst all the people to enjoy, not just the working and low-income families, and it’s now a staple in French cuisine!

These were only a few must-try dishes to try in Paris, but it’s safe to say that there are many more to discover!

Have you visited Paris before? What would you add to our Parisian foods list? 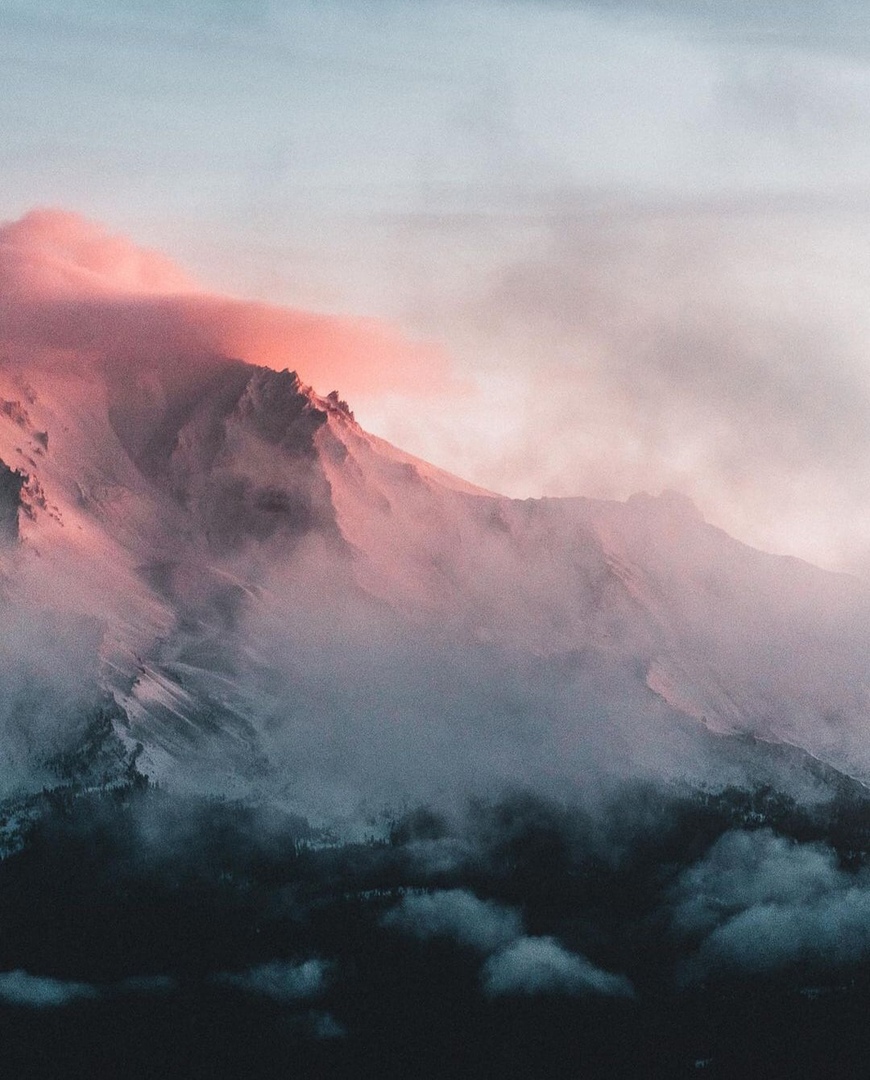 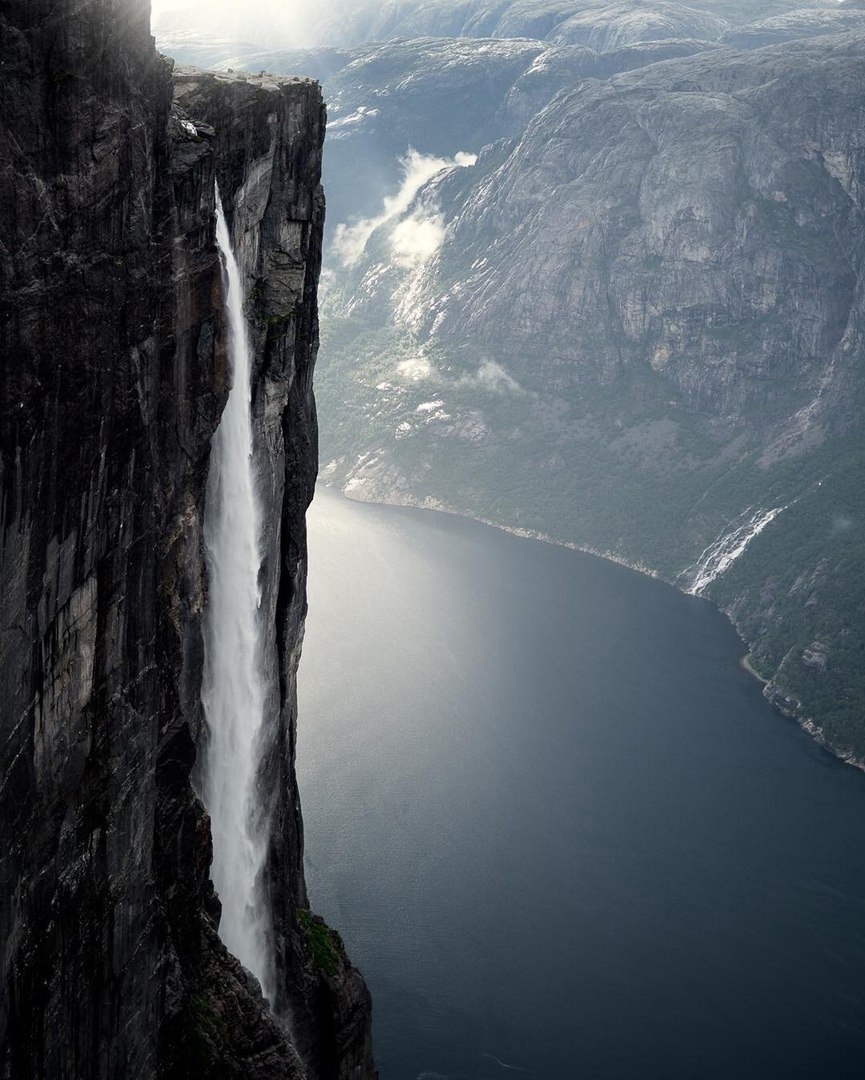 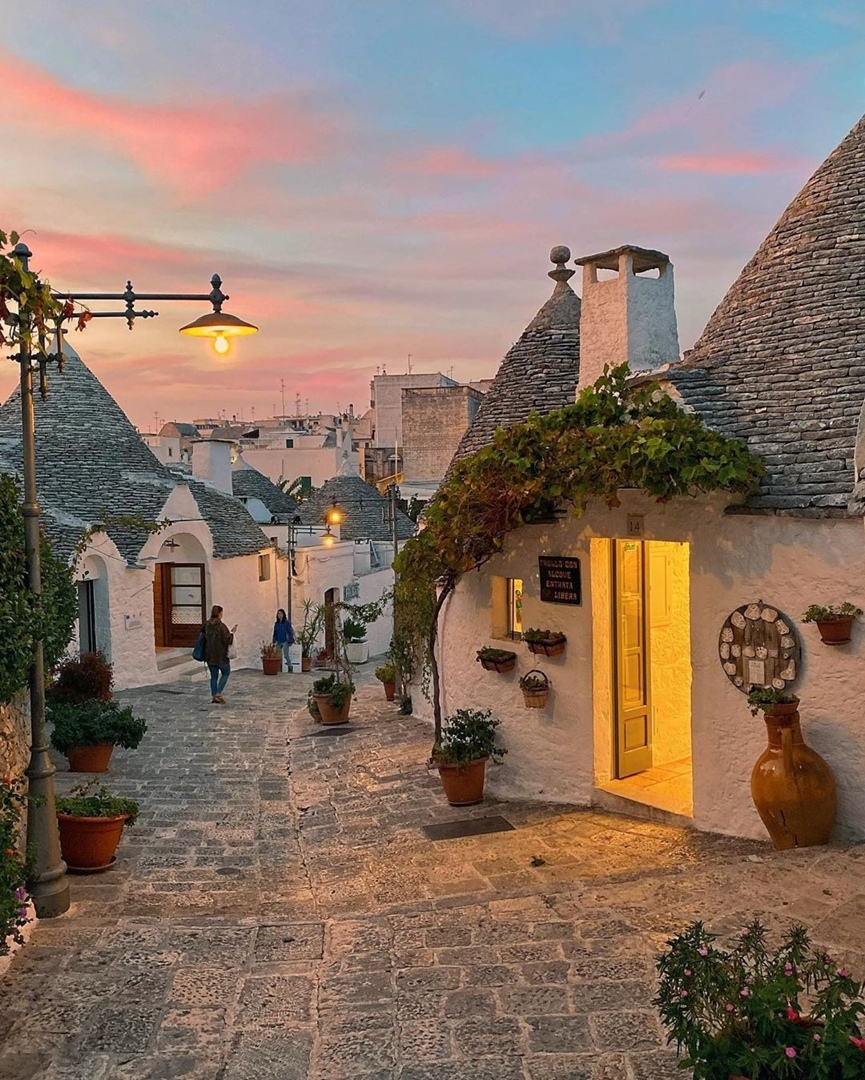