Located in Nicaragua, the largest country in Central America, Granada is a place filled with promise. Though the country’s troubled past may prevent most travelers from visiting, there are actually a number of exciting things to do in Granada, Nicaragua,.

Since the civil wars of the 1980s, the country has worked to strengthen its economy, and though agriculture is the primary industry in Nicaragua, the country is an underrated travel destination.

The tourism hot spot in the country is Granada, the oldest city in Central America. The city was founded in the 1500s and has survived the test of time, despite repeated pirate invastions throughout the years.

There is no shortage of historical places to see as well as incredible, colonial buildings. In addition, there is always live music in the streets of Granada and people convening with families and friends.

Watch the short video to see 5 things to do in Granada, Nicaragua.

The warm climate and affordability make it a great place to visit any time of year, but what’s really cool about Nicaragua is that it offers a friendly, peaceful atmosphere where you can easily immerse yourself in the local culture.

If you’ve been to the city, what things did you do in Granada, Nicaragua?

25 thoughts on “5 Amazing Things to Do in Granada, Nicaragua”

Grab your copy of Family Getaways magazine and vis

Check out an insightful, lesser-known history of h

St. Vincent and the Grenadines looks like a postca

Tired of big cities? Do you need a break from the 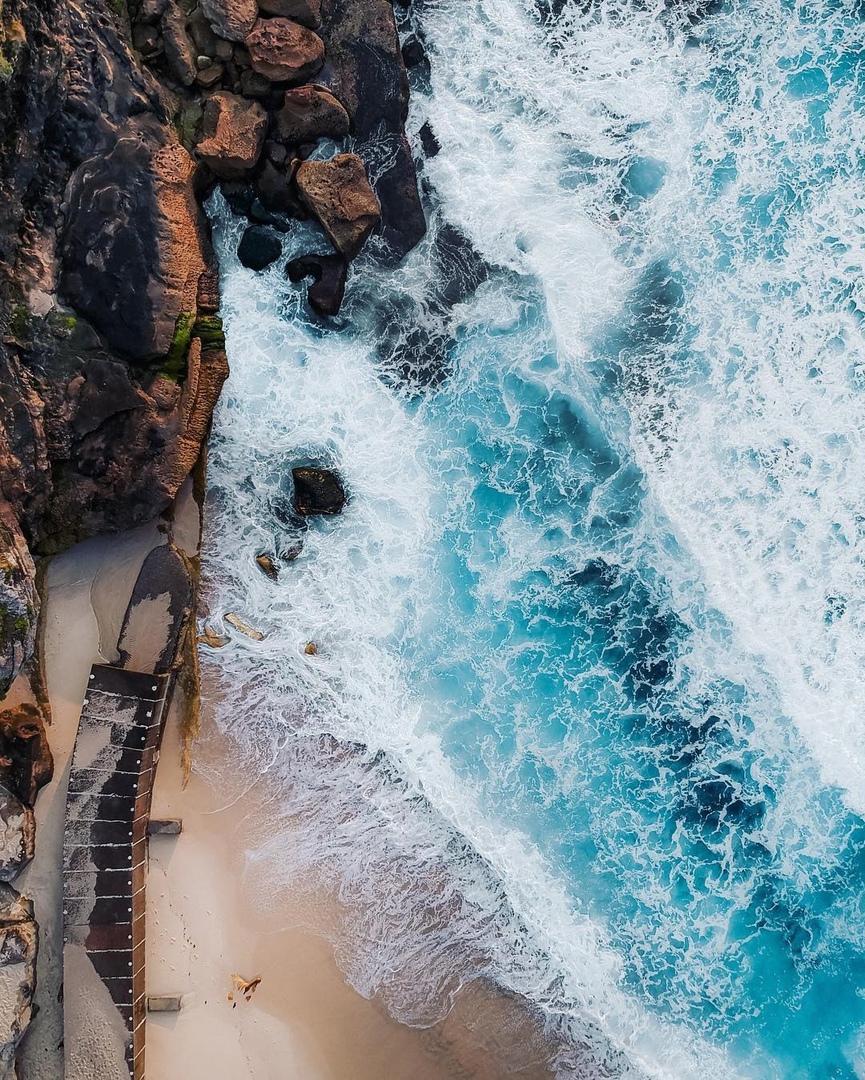 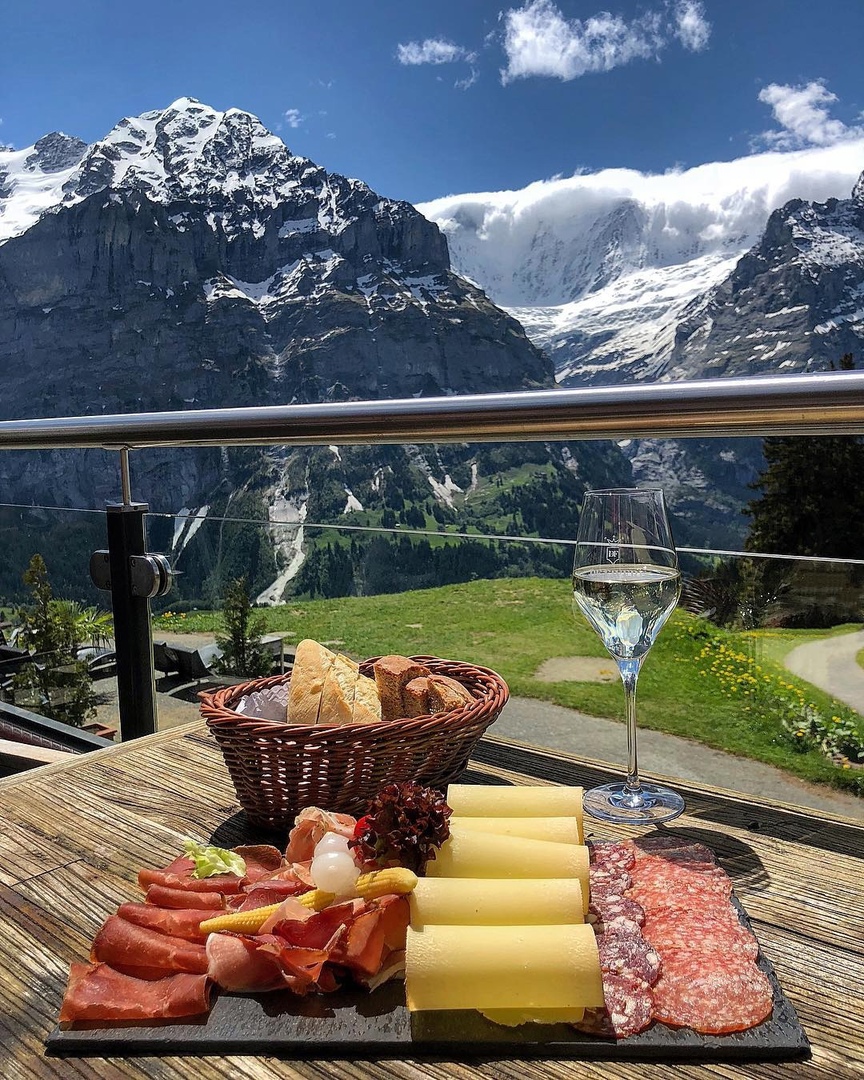