If you’re looking to travel somewhere with fantastic beaches and views, put Mauritius at the top of your list. This island country is located just east of Madagascar in the Indian Ocean and offers a variety of attractions and things to do. Here are four underrated things to do in Mauritius.

Bras d’Eau, on the northeastern side of Mauritius, is a smaller bay that resides in the lagoon of Poste Lafayette. Because of its unique position offering southern views, visitors to this spot can catch both sunrises and sunsets. If spectacular sunsets and sunrises aren’t enough, Bras d’Eau is also known as the best place to view the Milky Way on the island, so be sure to stick around after that sunset. Soaking up the island’s culture is made easy here as locals frequent this spot on the weekends and during holidays.

While in Bras d’Eau, check out Bras d’Eau National Park. Take a bike or hike your way through this exotic forest that leads to the Roches Noires Caves. Here, you can view the remains of volcanic activity, which is what formed the island, and see lava tubes that connect to the sea. These are now freshwater springs that you can swim and snorkel in among the fish.

Île aux Cerfs, on the eastern side of Mauritius, is a private island known as a water sports paradise. You’ll have plenty of fun snorkeling, kayaking, and swimming. Not only is this location great for water sports, but it’s also said to have the most attractive beaches in Mauritius! Be sure to plan for a whole day here as it’s only accessible by boat.

If you travel to the northeast of Mauritius, you’ll find one of its territories, Rodrigues Island. Called “the jewel in the crown of the Mascarene Islands,” it’s 42 square miles surrounded by coral reefs, offering stunning views for diving and snorkeling. Visitors can also partake in kite-surfing, ziplining, and birdwatching.

Not only is this island nation filled with stunning views and nature, but it’s also rich with history. You’ll be able to visit many museums and structures to learn more about this island, such as Fort Adelaide, which overlooks Port Louis and the harbor. It was built between 1834 and 1840 to guard the city against riots during the abolition of slavery. However, it is used now for performance art and houses concerts and other events.

Another incredible stop to add to your list if you want to learn more about the history of Mauritius is the Beekrumsing Ramlallah Interpretation Centre (BRIC). Also located in Port Louis, this exhibition showcases the experiences of indentured laborers in Mauritius and the roles the island played in the history of indenture. Featuring objects recovered during archaeological excavations and multiple touch screen displays with information about this period, this is a great educational stop for all!

There are many other museums you may want to check out while you’re visiting the island. From the small Natural History Museum, which has 35,000 species on display including the extinct dodo bird, to the Mauritius Postal Museum, which displays commemorative stamps and other postal artifacts from around the world.

Though this island may be far for most, it is worth traveling the distance! With the beautiful beaches and views, to the multitude of activities, and all the educational experiences, it’s a great location to learn, explore, and most importantly, relax and experience!

If you’ve visited the island, what were your favorite things to do in Mauritius?

How to Prepare for High Altitude in South America

How to Get Around in NYC

8 Best Things to Do in Bali

These 3 Best Ice Hotels That Will Blow Your Mind

9 Midwest Beaches You Should Visit This Summer

Completed in 2007, the Sheikh Zayed Grand Mosque i 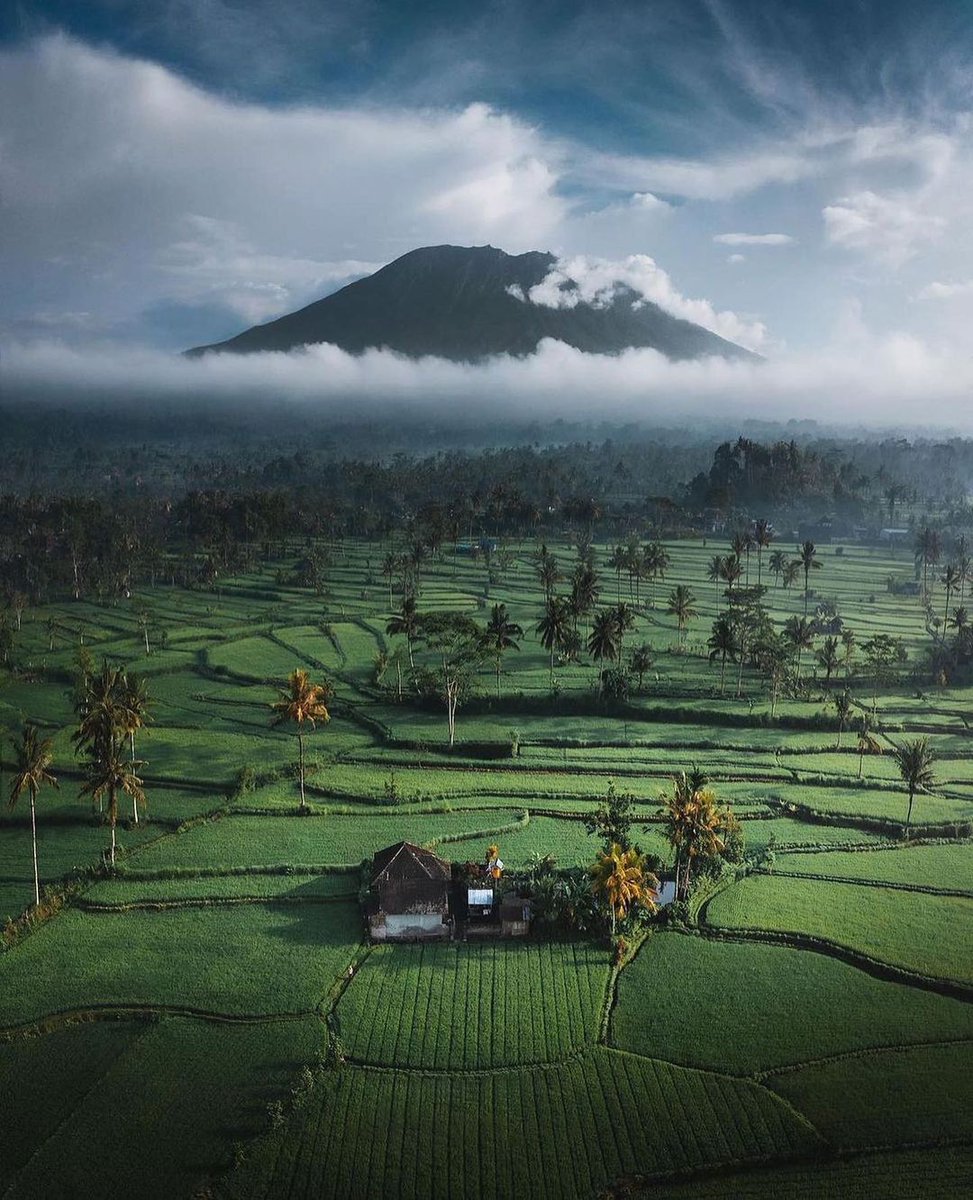 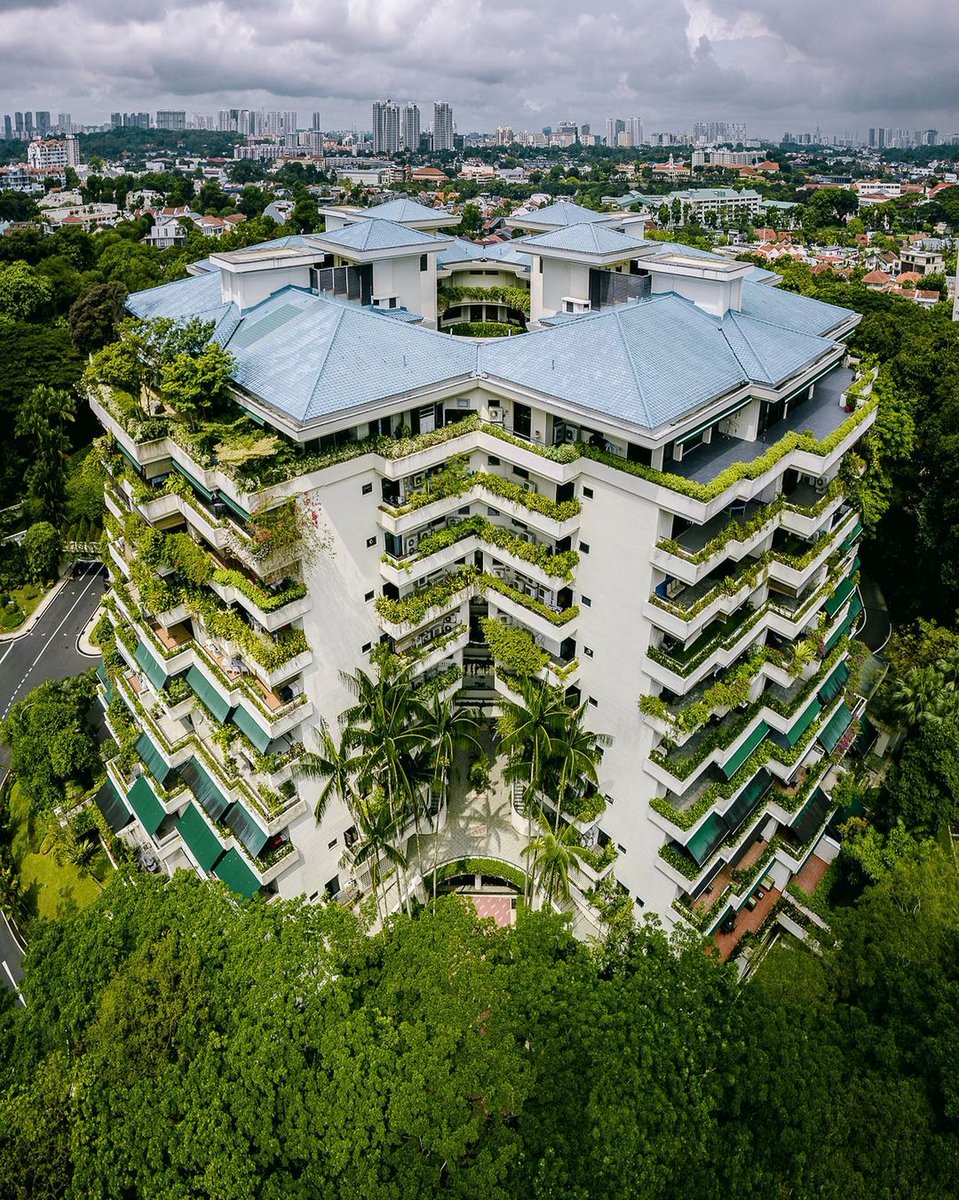