Top Things to Do in Lisbon in 2 Days

Not as old as Rome but not as modern as Berlin, Lisbon reminds me of an Iberian version of Rome with the old world charm of Europe combined with Portuguese flair.  However, Lisbon is much less visited, and because it’s a walkable city, there are plenty of things to do in Lisbon in 2 days.

Like Rome, Lisbon is a small-scale city with large plazas, cobblestone streets, and graffiti-covered buildings, many of which have brightly colored tiles.

However, Lisbon has a musical diversity that Rome does not, and it didn’t take long before I heard live music in the ruas, praças, and avenidas. This music ranged from what sounded like Brazilian zouk to Fado, a traditional Portuguese music characterized by melancholy undertones.

I explored this very pedestrian city, from the Baixa to the Bairro Alto, and everything in between, and was immediately struck by the elegance yet emptiness of certain parts of the city.

Where were all the people?

Unlike Paris, where everything is grand and crowded, Lisbon is more modest and not crowded at all. The subway operates half-full with only three rail cars, and the most upscale shopping street, the tree-lined Avenida da Liberdade, was nowhere near as busy as the Avenue des Champs-Élysées in Paris.

Perhaps, that’s because Lisbon shines at night, having an underrated social scene with numerous venues, most notably in the Bairro Alto, where you could party until dawn.

Though the signs of economic hardship were very visible in Lisbon, there was still an ease in which people carried out their daily activities, from sipping bica (espresso) at cafés to eating gelado while walking down the avenue.

The images of colorful laundry hanging from residential balconies in the Alfama District, of yellow trams and neo-gothic elevator towers that transport people to the high points of the city, and of ornate Manueline buildings in Belém, are still fresh in my mind.

You can actually taste a slice of the world just by sampling Portuguese cuisine! Strangely enough, while wandering around Lisbon, I stumbled upon a Japanese-Italian restaurant, which definitely seemed intriguing. However, I try to eat local cuisine whenever possible, especially when a cuisine is this good.

Without a doubt, what fascinated me most about Lisbon was not the music, architecture, or even the food—it was the beautiful cork products! Since Portugal is the world’s largest producer of cork (the same cork used as wine bottle stoppers), cork is fashioned into some of the most spectacular accessories from handbags to sandals.

Not only does cork repel water, mildew, and even mosquitoes, it has the look, feel, and durability of leather. While in Lisbon, I became obsessed with cork products, spending hours shopping, and feeling like a cork-aholic!

Lisbon is a great shopping destination, with bargains just waiting to be found for all sorts of items, from leather goods to trendy clothes, and a variety of shops in which to buy ports and liqueurs, such as ginjinha, a Portuguese liqueur made of ginja berries (sour cherries).

However, considering that Lisbon is more affordable than most other European capitals, visiting Lisbon is the REAL bargain. It’s a lovely and lively city….a cosmopolitan city….an often overlooked city….a wonderfully intimate city without the frenzy of a larger metropolis.

Related post: Best Algarve Beaches for Your Trip to Portugal

Here is a day-by-day itinerary for top things to do in Lisbon in 2 days.

Purchase a two-day travel card upon arrival and take the tram to São Jorge Hill to visit the castle and admire the views. Explore the Alfama district and make your way to the Lisbon Cathedral and the Praça do Comércio.

Explore other main parts of the center city, including Avenida da Liberdade, the grand avenue of Lisbon as well as the Baixa district, and Praça dos Restauradores.

Take the Elevador da Gloria to Chiado and Bairro Alto, a popular location for Fado music. Explore more of the city and have dinner at the numerous bars, cafes, and restaurants in the area.

Leave the center city and head to Belém, where you can visit the impressive Jerónimos Monastery, after which you should visit Pastéis de Belém, the renowned bakery selling the most country’s famous pastels de nata dessert.

Also worth visiting in Belém are the Belém Tower, 25 April Bridge, and the Monument to the Discoveries.

H10 Duque de Loule offers amazing value, luxury accommodations, and views. Stay here to save on costs without sacrificing anything.

Have you spent 2 days in Lisbon before? What things did you do? 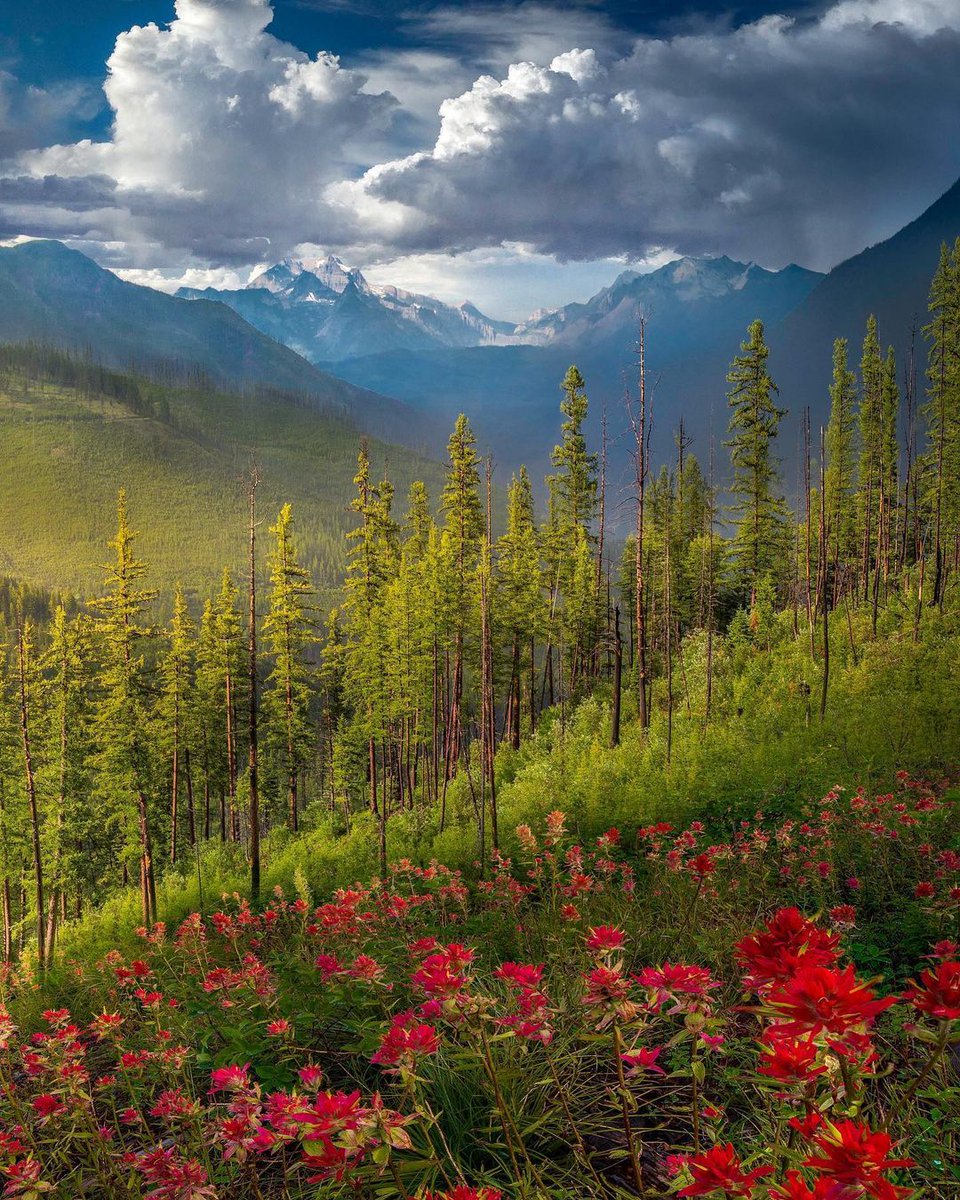